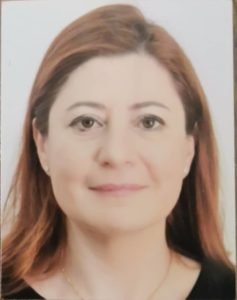 Diane began her career in 1991. She holds a Master in Law from St Joseph University in Beirut and a DEA in Business Law from UT1 University in Toulouse,.

She was mainly in charge of litigation and consultations in Commercial and Banking Law. From 2012 she began to advise in tax optimization.

Diane moved to Cameroon in 2017 and, from this country, became very active in setting up partnerships, joint ventures, negotiating shareholder agreements in all countries governed by OHADA law.

She mainly works with large Lebanese groups based in Africa on industrial and commercial investment projects and on technology transfer issues.

Diane joined SRDB in 2021 where she is responsible for the West Africa Desk.