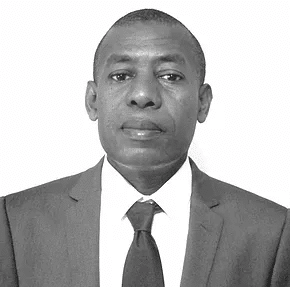 ​​Azad started his career in 1997 as magistrate in Moroni.

​In 2001 he was appointed as legal advisor to the “Comorienne de l’Eau et Electricité” – a subsidiary of Vivendi.

​In 2002 he returned to the Ministry of Justice and acted during 10 years as judge at the Court of Appeal and as Attorney General.

​Azad is also National Coordinator in Comoros of the United Nations Project on Justice and Human Rights.

​In 2012, he founded his Law Firm. He is one of the ten lawyers approved by the Supreme Court of Comoros.

​In 2017, his firm entered into a partnership with SRDB LAW FIRM.