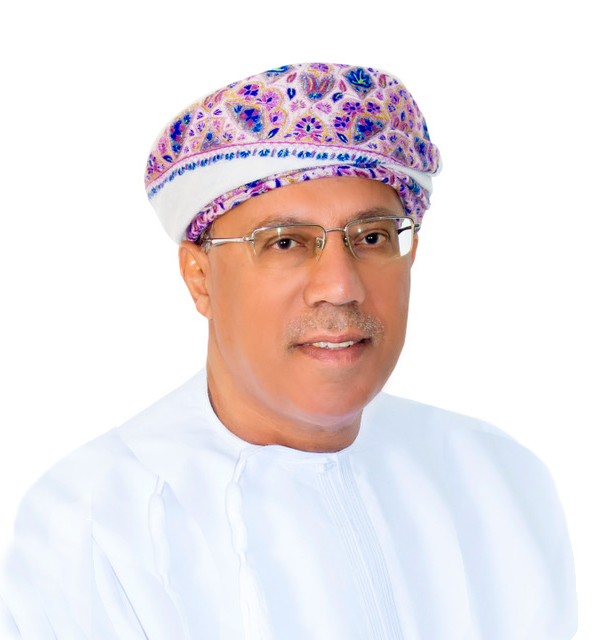 Dr. Ali Khamis Al Alawi is the Founder and Senior partner of Al Alawi & Co. He has more than 37 years of experience as lawyer.

Dr. Ali Khamis was the first Omani to hold the position of Head of the Land Registry Office in the Sultanate of Oman. He was appointed to this position in 1982 after completing his studies and continued his work for the government through 1986. During his tenure at the Ministry, Dr. Ali Khamis steered and headed drafting a number of Omani laws which legislation remains in force in the Sultanate to date.

Given his experience working for the government Dr. Ali Khamis continues to maintain strong relationships with governmental authorities.

In 1997, Dr. Ali Khamis became the first Omani national to be registered with the Supreme Court of the Sultanate of Oman as a lawyer and he was the first lawyer to plead before the State Security Court.

Dr Ali Khamis is well versed in Omani laws generally and drafting legislation in particular. He is also well acquainted with business law, having been an executive member of the Chamber of Commerce & Industry in the Sultanate of Oman. He is also often called upon to either act as arbitrator or to represent a party in arbitration not in the least because of his experience as Chairman of the Commercial Arbitration Center of the Gulf Cooperation Council. Dr. Ali was also at the forefront for the protection of intellectual property rights in the Sultanate of Oman, being the founder of the Arab Organization for Industrial Property and Gulf Consultants for the Protection of Intellectual Property LLC.

Former President and Honorary Member (Arbitrator) from the Arbitrator’s Panel of Commercial Arbitration Centers of the GCC, 2012 – 2022

• Former President and Member of the Board of Directors of Commercial Arbitration Centers of the GCC – Middle East, 1996

• Former Member of the Board of Directors of the Oman Chamber of Commerce & Industry – Sultanate of Oman, 1994

• Chairman of Arbitration and Conciliation Committee – Sultanate of Oman, 1994

• Member of the International Trademark Association, 1992 till present

• Former Board Member of the Chamber of Commerce and Industry – Sultanate of Oman, 1992-1998

• Former President of the Reconciliation & Arbitration Committee of the Oman Chamber of Commerce & Industry – Sultanate of Oman, 1992 – 1996

• Member and Co-Founder of the Board of the Arab Authority for Arbitration – Paris, France,

• Founder and Partner of the Arab Organization for Industrial Property and Gulf Consultants for the Protection of Intellectual Property Rights, 1989